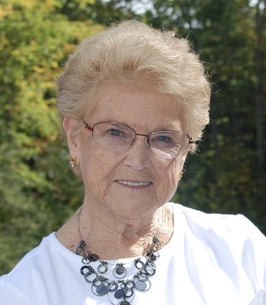 She worked many years at G.E. and IBM retiring in 1990. She enjoyed Time with her family and friends along with boating, playing cards, Painting, Shooting Pool and Bowling.

Along with her Parents and Husband she was predeceased by an infant son Donald Joseph, brothers Richard Beattie and George Miller.