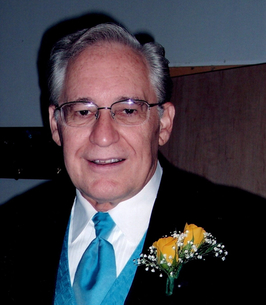 Chuck served in the Air Force during the Vietnam War. He was a proud veteran with active memberships to The Distinguished Flying Cross Society, Air Commando Association, Veteran of Foreign War, and The Spooky Brotherhood.

Chuck was long-time employee of General Dynamics. After retirement he filled his time with travel, water skiing, and shooting skeet.

A service of remembrance will be held Wednesday, June 1st at 10 am, at Resurrection Park, 200 Hinesburg Road, South Burlington, VT.