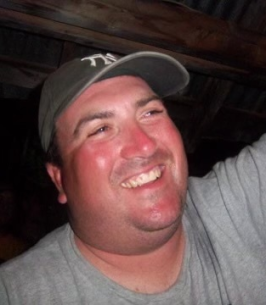 Jason was born on July 28th, 1976 at the Burlington hospital. He attended south Burlington high school and ended his education at Champlain College, receiving a bachelors degree in accounting. Although Jason was highly educated and could land any job he wanted, he preferred his business endeavors to take place out of the office such as sports bars, and casinos.

Jason was a loving father, influential uncle, favorite child, supportive brother and amazing sports coach! Jason’s golfing career, however never did take off as one would expect for someone who spent countless hours on the golf course.

Jason was anything but shy. His presence was well known and his enthusiastic, charismatic personality gained him quite the fan crowd! He was loved and will be missed by so many. As Jason would say though… “Let’s GO!”