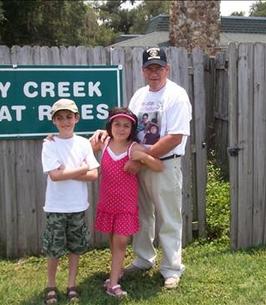 Raymond G. Little, Jr (79) of Burlington, died unexpectedly at his home on October 12, 2022. He was born on November 7, 1942 to Raymond Sr and Beatrice Little. Ray graduated from Shelburne High School and at age 17, joined the Vermont Air National Guard, retiring after 43 years. Ray was a two time bone marrow donor, and donated 62 gallons of blood to the Red Cross.
On August 7,1965 he married Mary Whitehouse, whom he shared 57 years of marriage. He is survived by his wife Mary, son Lance and wife Cheri ( Forgan) and son Jason and partner Jessica Hill. His retirement days were filled with his grand children, Alex, Jordan, and Sam who will miss him every day.
Ray leaves brothers; Jim and wife Patricia, Skip and wife Phyllis, sisters; Betty Poquette and Kathy Bennett, and sister-in-law Tina Little, as well as brothers- in- law Danny and wife Peggy Whitehouse and Bill and wife Nancy Whitehouse, many nephews, nieces, cousins and friends he called Family.
Ray was preceded in death by his parents, brother David ( whom he shared the same birthday), brother-in laws Philip (Red) Poquette and David Whitehouse, his god daughter Candace, niece Autumn, and nephew Adam.
A celebration of Ray's life with military honors will be in November, (time and place to be announced).